There is a whole market for Healthy Snacks

The British company Nim’s has found a favorable reaction among British consumers to a new product, dehydrated fruit made via a process which removes a greater amount of moisture resulting in fruit flakes. According Nimisha Raja, founder of the company, “this new presentation is more convenient for consumers because it eliminating the traditional stickiness and mess of […] 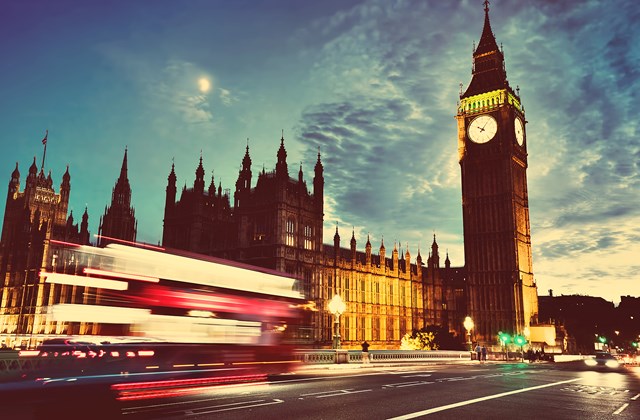 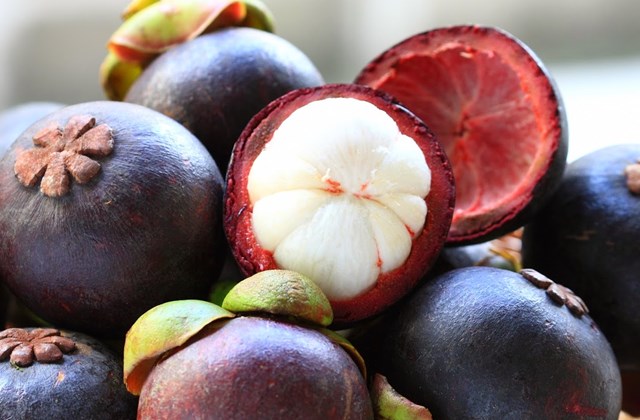 PROCOMER has carried out an analysis of agricultural products that have possibilities for production and expansion at the national and international level, but whose exports are few or none at all. Through the support of PROCOMER’s Trade Promotion Offices, state agencies and research centers, 8 products with the highest potential for international marketing were selected: Mangosteen, pitahaya, guanabana, […] 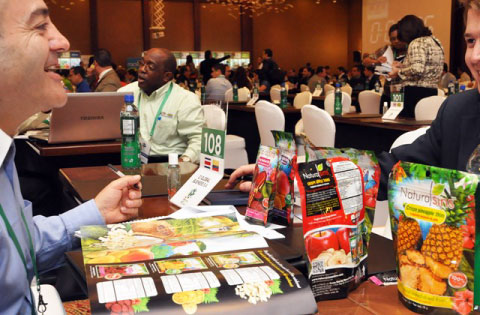 Costa Rica: Export of Fruit Purees On the Rise

A stronger preference for natural products in markets such as the European and the American markets is the main reason behind the increase in exports of tropical fruit pastes or purees, which in 2016 totaled $81 million. Nacion.com reports that “…Growth in the value of exports began to experience a very strong and constant rebound from […] 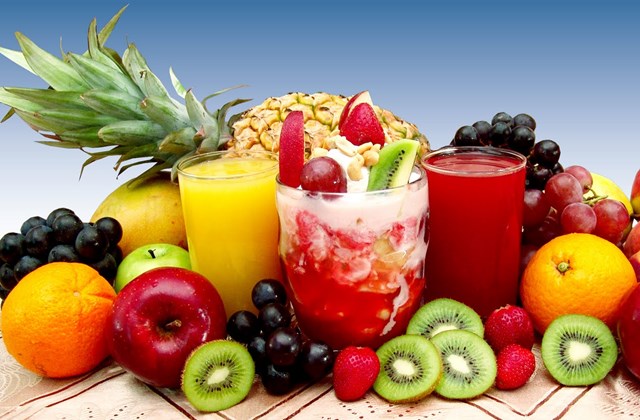 From the study “Challenges and Opportunities for the Supply of Differentiated Food” of by Procomer of Costa Rica: Executive Summary The Costa Rican food industry has evolved in the last 10 years and is showing an average annual growth of 5%, but this dynamism has been mainly due to an increase in the amount exported and not so much […]